Thank you! Your submission has been received!
Oops! Something went wrong while submitting the form
Support us on Behance by clicking “Appreciate” button 👍
Presentation

The Brief - Film a 2-day medical symposium, watched by over 150 of the World's best cancer surgeons in a conference venue remote from the hospital. Included must be full coverage of an 8-hour real operation, with communications from theatre to conference, and back in real time - minimal delay. Cameras INSIDE the patient and operating theatre. Oh, it was 6 days from initial contact to the day of the operation - and if we mucked up, we'd ruin a surgeon's reputation, so no pressure then!

The Project - We had to deliver this live, with a moderator in a remote conference venue asking questions of the surgical team as the operation progressed. Any delay in the signal reaching the operating theatre, and the team's answer being heard by the audience, would have been critical. Alongside that, we web-streamed the whole 2 days of the event, including the operation, to surgeons in other parts of the world who were unable to attend.

What's most amazing - the standing ovation we received at he end of the event, from over 150 of the World's leading surgeons. Described as the highest quality that they've ever seen. We also secured national network and regional TV coverage free of charge. 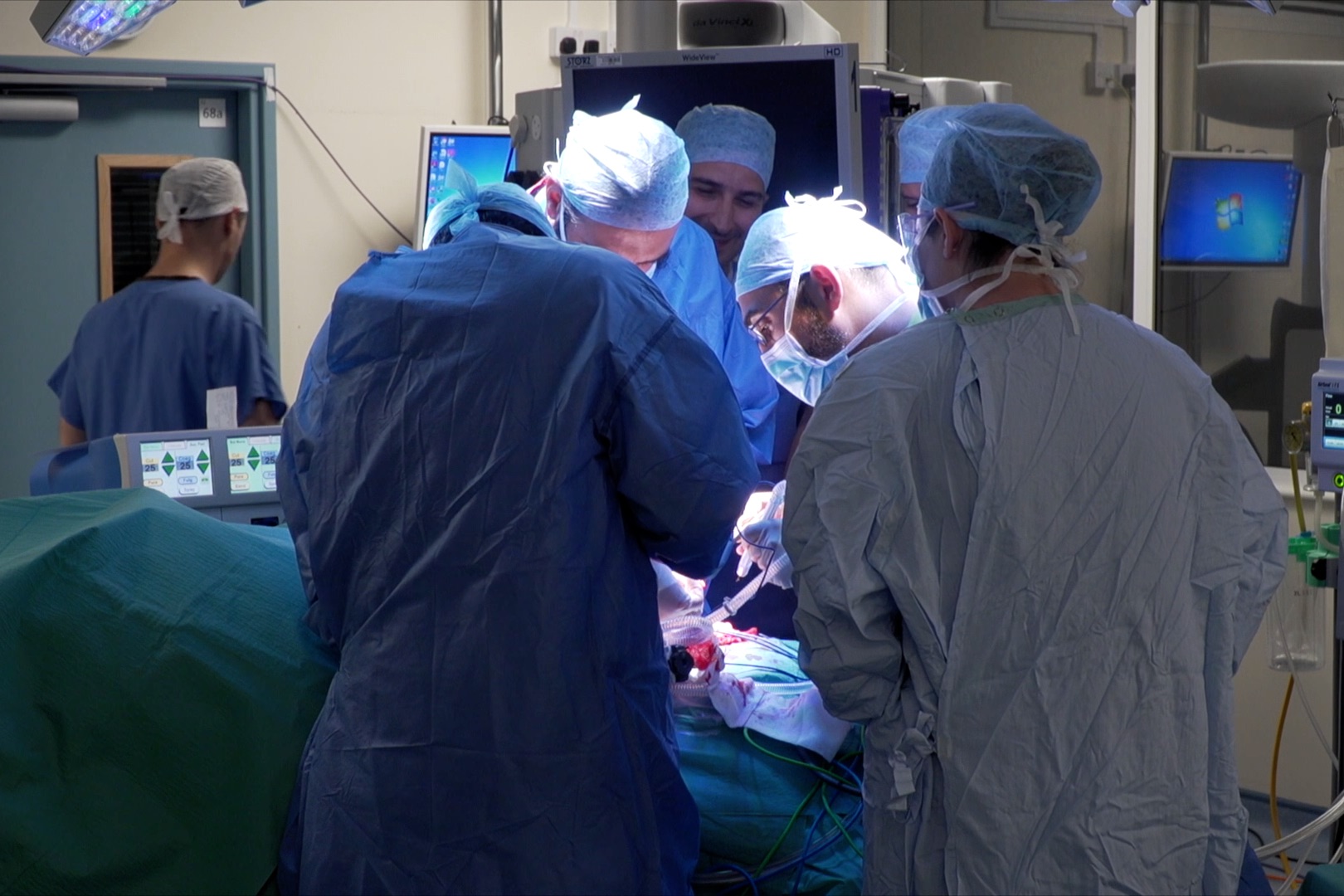 View It Live
Another Works

We create amazing Webflow templates for creative people all around the world and help brands stand out. 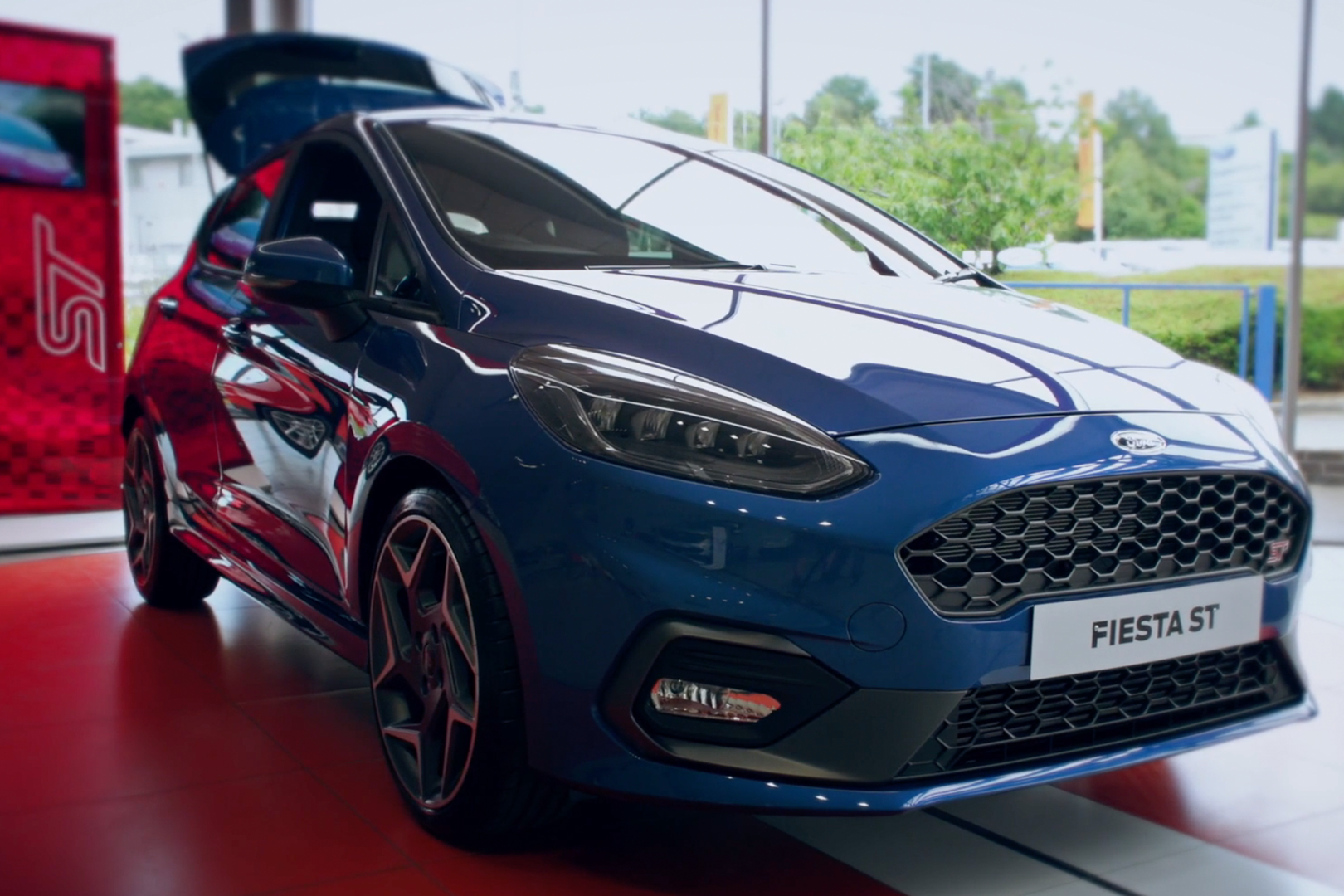 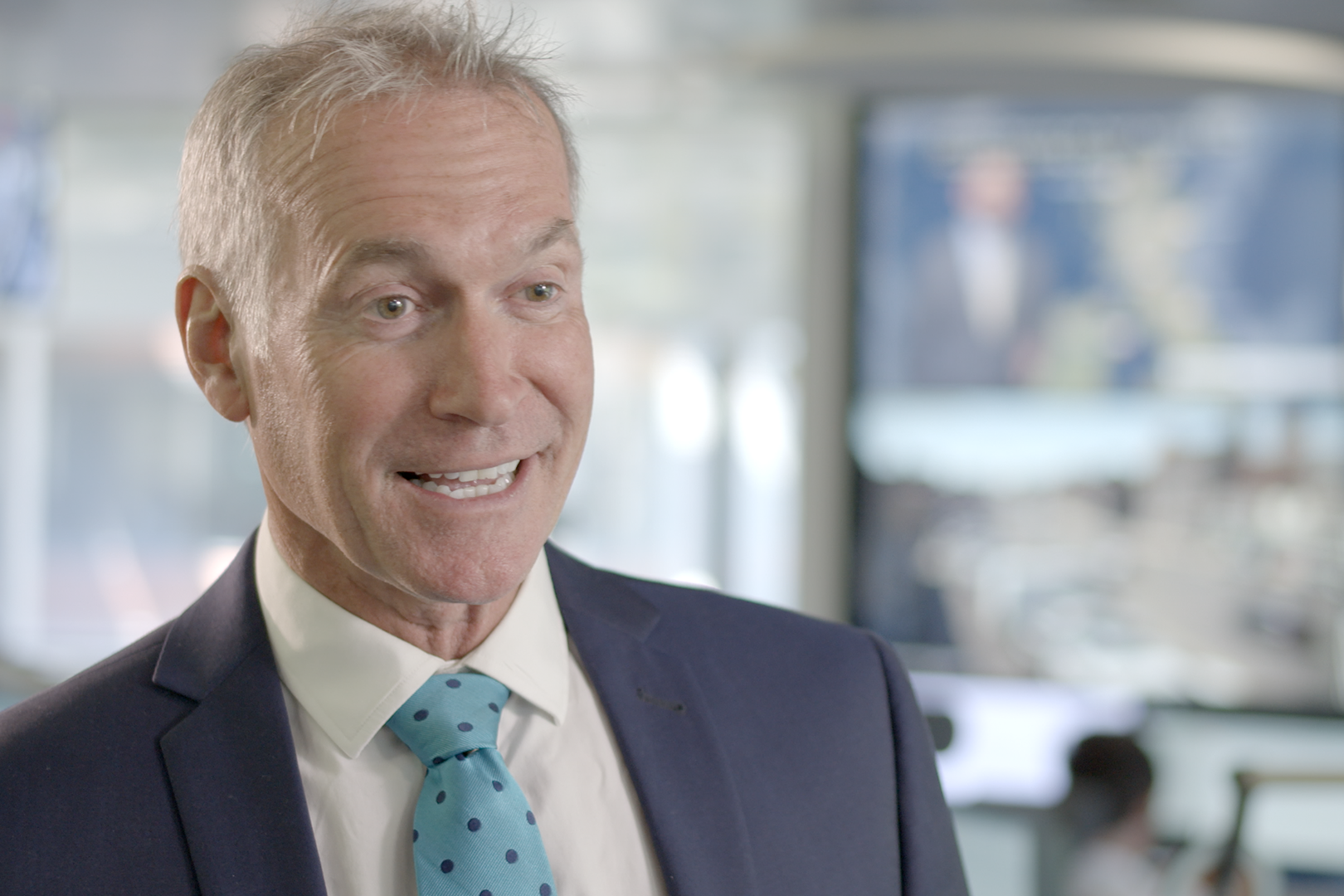 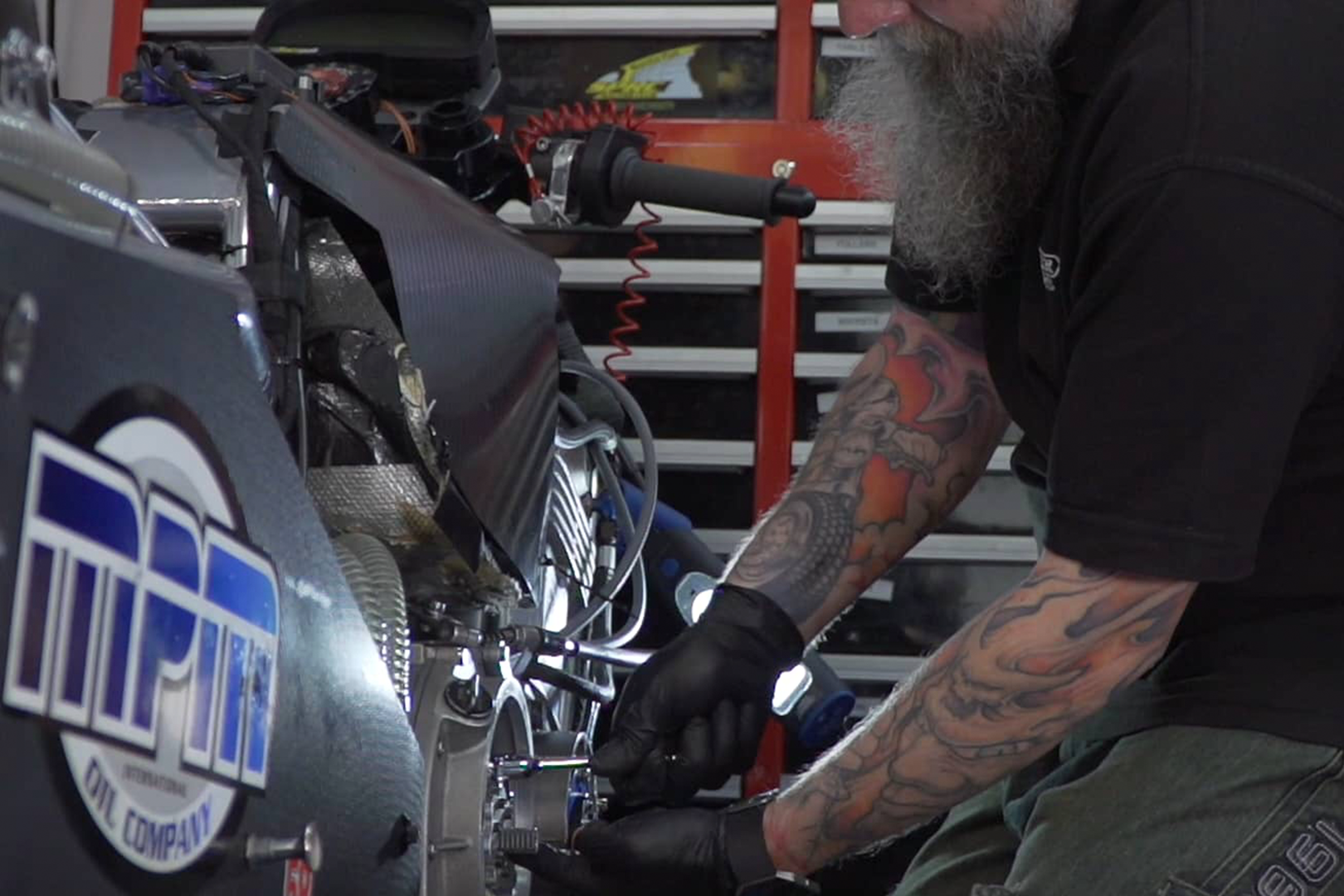 We've worked for some of the most famous companies in the world...why not join them?

Let’s Get in Touch

Thank you! Your submission has been received!
Oops! Something went wrong while submitting the form